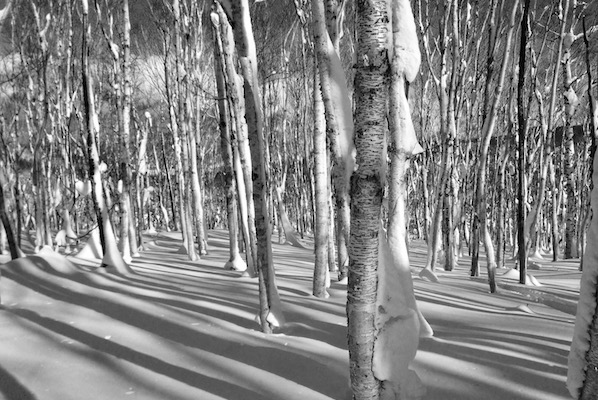 Monday morning 5:30 am. NPR reached into my dreams  – as it has in the past –  to the tune of Major Tom and for a moment there I thought David Bowie had died. It sucked to discover it wasn’t a dream.

I thought about what it takes in today’s world to keep something like cancer a secret for 18 months. I thought about all the people he left out of this news in order to keep the secret and the hurt that might have caused. More importantly, I thought about those in his inner circle did know, and what it takes to create the kind of loyalty it takes to keep something like that quiet. Eighteen months. What strikes me most profoundly is his artistry to the end. Many of his collaborators in Lazarus and Black Star didn’t even know about his illness. Said one of those collaborators:

What seemed not too long ago intriguingly complicated, ambiguous and opaque now seems pretty clear: a man who was yearning for immortality.  – James C. Nicola, the artistic director of New York Theater Workshop, which is hosting Lazarus. Pitchfork

That level of creativity and output; the legacy. I don’t know. I’m in awe of it.

It set a tone for the week (and now Alan Rickman?!?!? No!) Because people I have never met, but who’s talent affected me, no longer walk on this earth. Maybe because of the changing of a new generation. Maybe because the passage of time scares the hell out of me. Now, I look in the mirror and practice facial expressions that don’t cause my face to wrinkle. I have to back off on outdoor exercise with Pepper because a nine-mile Nordic skate ski leaves her limping with stiffness. My vet explained:

“She is essentially 56 now. There’s a book out about fitness after 50. She should read that.”

Even though she’s joking, I reply that I’ll get the book for me and read it aloud.

The father of a friend passed away unexpectedly over the weekend. He had simply gone upstairs to get something while making his wife tea and didn’t come back down. That’s it. End of story. The passage of time scares the hell out of me.

A friend posted Why is Generation Y Unhappy?. Just curious: What percentage of articles do you think you click through on social network and why do you? I’d estimate for me, it’s under one percent.

Someone should develop an app to track that. I clicked on the unhappiness article even though in a normal week I don’t think I would have given it a second thought. It turns out, the answer to the question – don’t worry, I’ll give you the Cliff Notes, you don’t have to click – is because their expectations are far greater than reality.

Not sure why that’s isolated to Generation Y – it’s certainly universal. The author’s advice is to stay ambitious, stop thinking you’re special and stop comparing yourself to others. I’d agree with the first and the last. I don’t see anything wrong with each of us thinking we’re special.

I’d add this – take stock of where you are now compared to five, 10, 15 years ago and appreciate accomplishments.

As I pondered the loss, and Bowie’s sheer creative output, I stopped, in the middle of the street, with coffee mug in hand, watching Pepper sniff the neighborhood dogs’ “notes” and leaving her own “notes” behind – I’m convinced this is how the dog world communicates and is planning on taking over the world – through their potty breaks. I reflected back on my life 15 years ago and thought if you told me then, what my life would be like today, you’d have to pinch me. Like in a dream where Major Tom is the soundtrack but I wake up and it isn’t a dream.