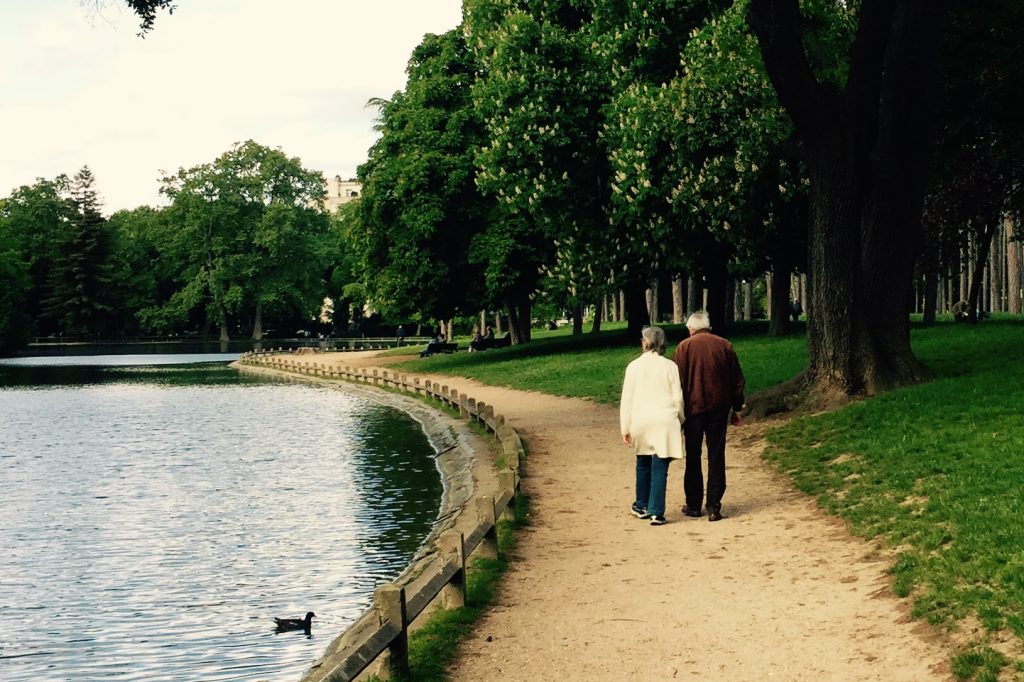 That year I spent in Paris as a college student pretty much changed me forever, as in, I decided to become a ski bum and wait tables in Aspen rather than pursue my studies as an international corporate lawyer.

We are all affected by different places in different ways for a variety of reasons. France has something about it – where everything is enhanced, like I took a handful of mushrooms and everything tastes better, makes me laugh harder, looks more beautiful, and makes me love much harder.

I mentioned last week that I have a recurring dream that I’m in Paris and it is bathed in a warm, very bright, white light.

What is it about this country I love so much?

You don’t necessarily see these things staying at the Marriott on the Champs Elysées, or taking the double decker “unlimited on and off” tour bus and riding the elevator to the top of the Eiffel Tower, sitting in front of the Sacré Coeur looking out at the stunning view. You don’t learn this walking through the Musée d’Orsay or the Louvre. This is not a judgment against those activities. They are awesome and one learns many things there which I did not, because we did not do any of those things. 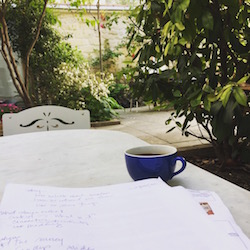 Instead, we sat back in our garden in our Airbnb in the residential Batignolles neighborhood, with its restaurants and cafés, people chatting with each other on corners, and walking their dogs to the nearby park. We planned a four or five mile run each day in a different area: Monceau Park, Bois de Boulogne and the Rives à la Seine which I’ll write about more next. We met up with friends who live in Paris and went to great neighborhood joints with excellent food.

The common denominator in that list above: a re-ordering of priorities. There is a unique blend of not giving any f@$ks about some things like convention as we know it, but giving big f@$ks about things like life and love. *I’m really sorry to use the F-bomb. I didn’t feel any alternatives would work.

Perhaps that is how it came to be I decided I didn’t want to pursue a life as an international corporate lawyer because I want to end up like that couple pictured above, which I took in the Bois de Boulogne on a springy Thursday morning. And I don’t think the lawyer path gets me there although it would afford me that room in the Marriott on the Champs Elysées. It just depends on your desired end game.

PS. This sandwich is one of the best damn things I’ve ever tasted in my life. I therefore had to take a picture and I swear I wasn’t on mushrooms. I was in France. 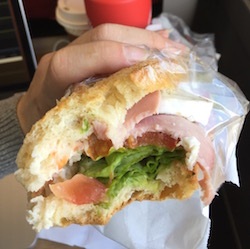